History tells there were about 300,000 Jews in Morocco and now only about 1,500 with the largest community of about 1,000 in Casablanca.

We cover a large part of Morocco while meeting the small Jewish communities in Casablanca, Marrakech, Fes… Visiting synagogues, schools, meeting with leaders, visiting tombs and at times being  a part of the Hilula, Shabat meals at a Jewish home ( the food is so delicious and special), we will visit the ONLY Jewish Museum in a Muslim country, Jewish music…

Mostly Jewish focused tour but not only. We like to promote peace and harmony and respect for all so we always create more connections…

Some want to find their roots, some would rather have more music and some would prefer kosher food…

We have had great experiences and inspiring testimonials from past travelers.

Please email us for detailed conversation

History of Jews in Morocco

There is an old and deep Jewish history in Morocco.

Most common knowledge is that after the fall of the second temple, in the first century,(2,000 years ago, at the time of Jesus Christ) the Jews escaped the Romans and dispersed to many places of the world, North Africa is one of the known routes. Many settled in Egypt, Libya, Tunisia, Algeria, and Morocco.

Lately there has been evidence found they believe is the tomb of one of the sons of King Solomon which means Jews were in Morocco for over 3,000 years.

Living in harmony with the original inhabitants of Morocco, the Berbers

(who actually call themselves Amazigh) for more than 2000 years before Islam arrived.

At the end of the 14th century, during the Inquisition, the Jews had to escape Iberia (Spain, Portugal) and many arrived to Morocco…

EVERYWHERE in Morocco there is Jewish influence and old sites: Many old synagogues are in large cities, small villages, on the shore, in the Atlas mountains, the Riff mountains, the desert…

Many righteous, rabbis, philosophers and writers are known to have been in Morocco including  Rambam, Abu Hasira family of rabbis, Rabbi  Pinto family and so many more…

Tombs of Tzadikim (Holy people) are literally everywhere and many of them are used for “Hilula”- religious, spiritual, ceremonies and celebrations and believed to be medicine, and support and answered prayers and wishes, miracles… (I have a personal, amazing and inspiring miracle story -I’ll be happy to share on the way)

Why you will love this country

MOROCCO’S history is a diverse tapestry, as varied as the colors woven into each carpet… Since ancient times Berber dynasties, Jewish, Islamic, French, Spanish…have brought their own ethnic influence and have together knitted a vibrantly distinct region of West Africa. Journey into Morocco’s heart through its food, culture , music and magic to experience and better understand this exciting country and its passionate people.

We will travel Morocco to many cities, villages and ever changing geographic nature, explorations of Cultures, “Museum of Life” and a variety of tribal local music and Magic…

This is a Cultural, Culinary (of course) Journey for music lovers and for those who are interested in personal growth and gaining life enhancing tools while having joyful experiences of a lifetime… 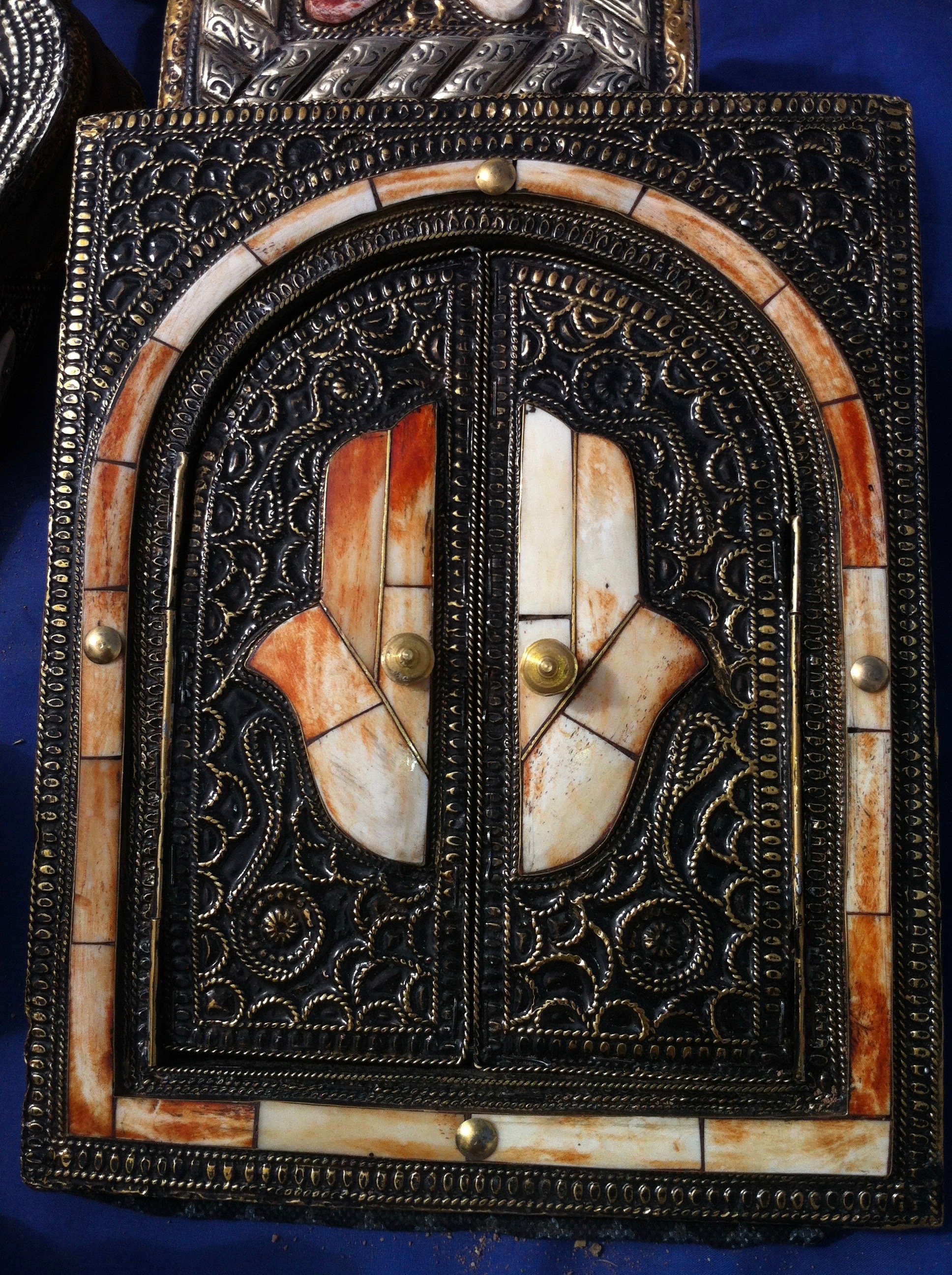 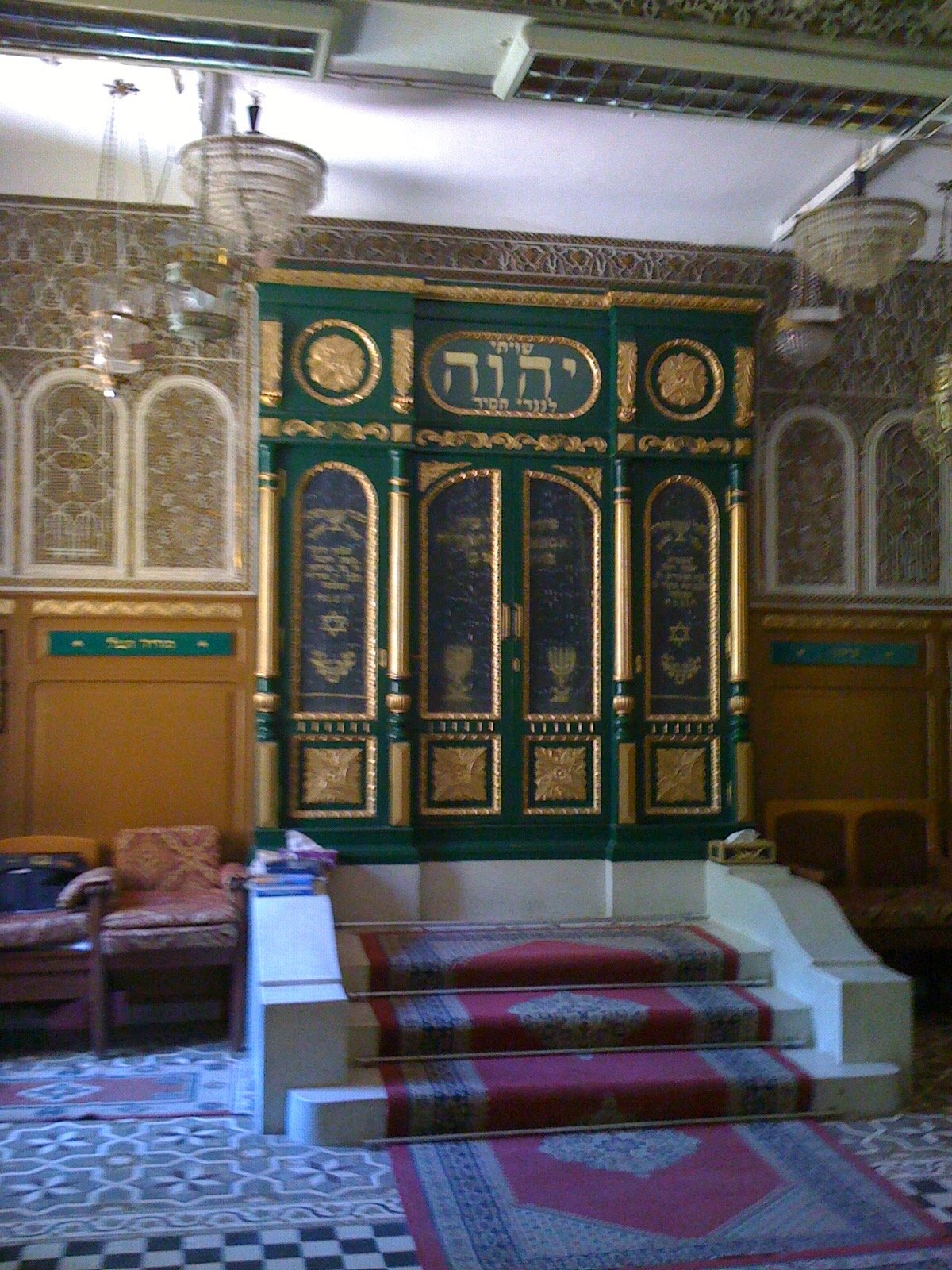 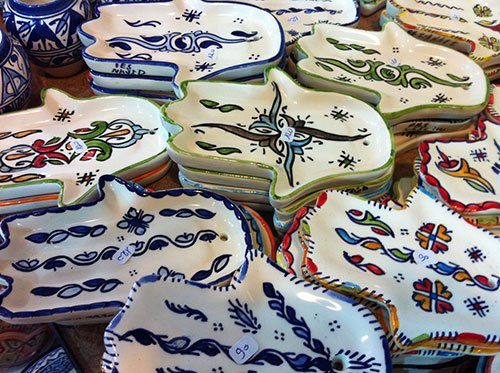